To share your memory on the wall of Wilbert WHITE, sign in using one of the following options:

***Social distancing practices will be observed during all activities***

In lieu of flowers, we are asking that a “Memorial” donation in our father’s name be made to The Fisher House, “a home away from home” for families of patients receiving medical care at major military and VA medical centers.

On FB, you can go to the Dayton VA page, under services, go to Fisher House. Select eDonate
Read Less

To send flowers to the family or plant a tree in memory of Wilbert WHITE, please visit our Heartfelt Sympathies Store.

Receive notifications about information and event scheduling for Wilbert

We encourage you to share your most beloved memories of Wilbert here, so that the family and other loved ones can always see it. You can upload cherished photographs, or share your favorite stories, and can even comment on those shared by others.

Posted Jun 01, 2020 at 02:32pm
On behalf of the ASI team at the VA, we wish Brian and the entire family of Mr. Wilbert White our deepest sympathy on the loss of your loved one. Words are never enough, but please know that the ASI family are keeping you in our hearts and in our thoughts. 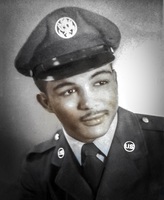 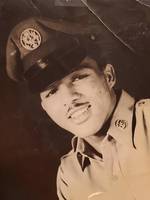 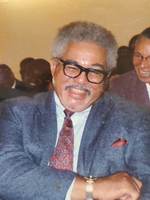 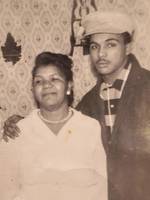