To share your memory on the wall of Margaret MACKEY, sign in using one of the following options:

Margaret loved her family, spending time with them, having dinner parties and get-to-gethers just because. Margaret was a Diva, Fashionista, and a Queen and she was Loved. She'd dress up for any reason and all occasion's especially for bingo......you better know and believe she dressed up for bingo!

Memorial service will be held at 11:00 am, Monday, July 27, 2020, at Thomas Funeral Home, 4520 Salem Ave., Trotwood, Ohio 45416, with Rev. Clarence Plump officiating. Due to COVID-19, a face mask is REQUIRED. Final disposition: Cremation. Online condolences may be sent to the family at www.thomasfunerals.com
Read Less

To send flowers to the family or plant a tree in memory of Margaret MACKEY, please visit our Heartfelt Sympathies Store.

Receive notifications about information and event scheduling for Margaret

We encourage you to share your most beloved memories of Margaret here, so that the family and other loved ones can always see it. You can upload cherished photographs, or share your favorite stories, and can even comment on those shared by others.

Posted Jul 25, 2020 at 11:53am
May your hearts and minds be consoled by the "God of tender mercies" during this time of grief. He will comfort you today and in the days ahead.
Comment Share
Share via: 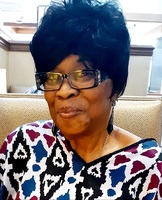 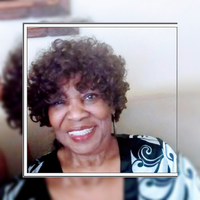