To share your memory on the wall of Fred ADDISON, sign in using one of the following options:

In lieu of flowers, the family asks that you would please consider a donation in memoriam to the Susan G. Komen Foundation, the USO, the American Heart Association, or the Humane Society of Greater Dayton - all causes which held importance in Fred's life.
Read Less

To send flowers to the family or plant a tree in memory of Fred ADDISON, please visit our Heartfelt Sympathies Store.

Receive notifications about information and event scheduling for Fred

We encourage you to share your most beloved memories of Fred here, so that the family and other loved ones can always see it. You can upload cherished photographs, or share your favorite stories, and can even comment on those shared by others.

Gary Speckhard and Jenn Walker sent flowers to the family of Fred ADDISON.
Show you care by sending flowers

Posted Oct 30, 2020 at 07:17pm
To the Addison Family our deepest and most sincere condolences for your loss. Our thoughts and prayers are with you in this time of sorrow. We are praying that God's love enfolds you and comforts you through this time. May the memories within your heart help to soothe you. With heartfelt sympathy, The Grier, Pennington, and Talley Family
Comment Share
Share via:
DM

Posted Oct 30, 2020 at 01:57pm
Aunt Sarah and Sandy we’re so deeply sorry for your loss. He is at peace and we will continue to lift the family in prayers.
Pearl Lightfoot and Deanna Matthews
Comment Share
Share via:
GS 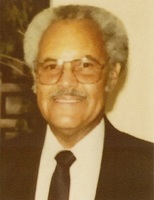 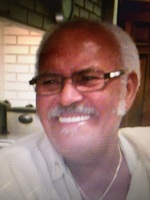 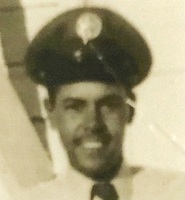 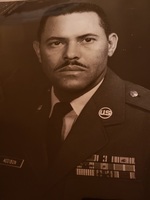